Tribute from Victoria and Rory

Msgr. Foy you really made the world such a better place

for all who were so blessed to know you. 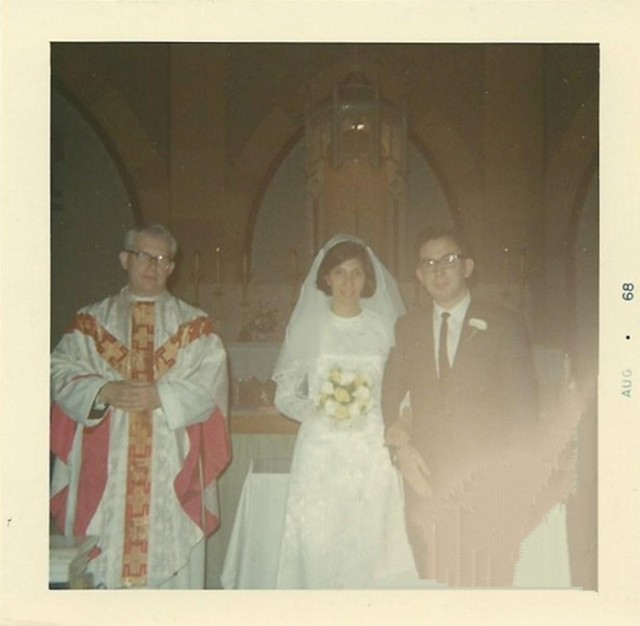 There are no words that can convey the sadness that we feel that our dear friend Fr. Foy has left us all – no doubt to a far far better place than the imperfect world in which we remain. We have known this wonderful man for almost fifty years, more closely still since he married us away back in 1968, not ever imagining that his funeral would take place during our 49th anniversary year.

In more recent years we have managed to stay in even closer touch and have always been deeply honoured that he always far managed to write his own personal messages to us at Christmas.

Although we are seldom in Toronto anymore and have not seen him for a long time we are very happy to say that Fr. Foy will be honoured and remembered often at churches up here in the Algoma – Sudbury area in the weeks, months and years ahead.

You really made the world such a better place for all who were so blessed to know you. It was wonderful that God left you with us for so long before eventually calling you Home!

Tribute from Rory and Victoria, April 2017

This entry was posted in POST MORTEM. Bookmark the permalink.